One of the giant online gaming software developer, Play’n GO, decides to end 2020 in style. For all the video game lovers and bingo enthusiasts, there’s some excellent news for you here. 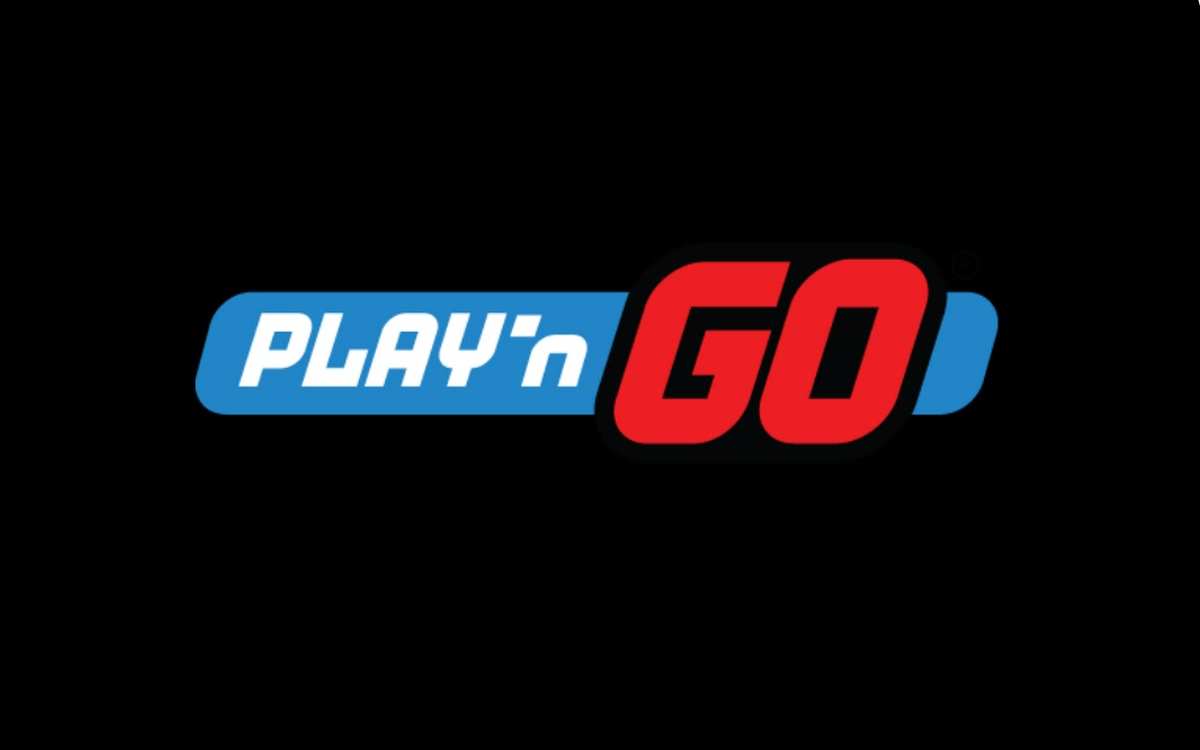 The last half of November is the happiest for all bingo and video slot enthusiasts and most of you who are looking to add adventure to your online gaming experience. Play’n GO has made a new double release of two most lucrative online video slots, a video slot title, “The Rise of Athena,” and a bingo gaming, “Viking Runecraft Bingo.” If you want to try them out in Canada, they are available on the Play’n GO premium website and some Canadian online casinos.

Rise of Athena is a 3×5 video slot focusing on the Ancient Greek theme and its diverse tradition. It features excellent unique characteristics and an enchanting storyline that changes how players view the online video slots.

The game’s central character is the Greek’s Ancient goddess of Wisdom, who leads players to their treasure. Gaming software provider Play’n GO gives Athena the extraordinary characteristics and abilities that significantly make her seem like the real goddess.

Dance To The Athena Tune

The Rise of Athena comes with an RTP of 96.20%, ten fixed paylines, and loads improvements. The game also features Athena as a true goddess by bringing a godly backdrop of sunset after the Acropolis of Athens. The developer is on a mission to create a new tide in online gaming, and Rise of Athena is one of the most excellent ways they have delivered their promise.

Aside from the Scatter symbol, this particular symbol substitutes for all other signs. The wild appears only on reels two, three, and four during a gaming session. It subsequently introduces the ×1, ×2, or ×3 multipliers, respectively. Players also need to remember that Scatter symbols also award a total of 12 free spins.

Play’n GO have decided to give their fans a special treat with a thrilling new video bingo. The game is available on all PCs, iOS, and Android devices, so players can enjoy the riveting themes and reminisce the traditional bingo experience from anywhere. With a potential of high payouts and a mix of Nordic mythology, the current version gives players thrilling game sessions while getting richer playing.

This game is a great catch, especially to the thriller-lovers, all thanks to its high volatility. A player can activate up to four cards while managing their gameplay. Similarly, 90 balls are ready to roll, with 30 of these drawings during the game action. The game automatically helps players to eliminate mistakes since all winning combinations automatically show on the cards they have in front of them.

Another striking and lucrative feature of the bingo is the Extra Ball One. It brings a win greater than or equal to 12× the wager per card, and in a single game session, a player can buy up to 13 extra balls.

It’s time to explore everything that Play’n GO has on the table before the year ends and enjoy massive wins. We keep updating you on the latest gambling news, both locally and internationally. If you want to try the new games, consider registering at one of the credible casinos in Canada listed on our website.